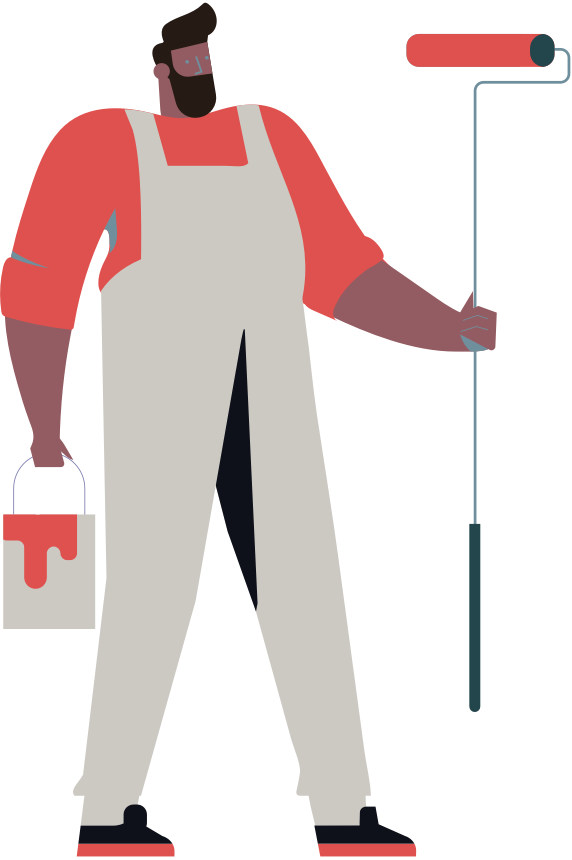 A union is a democratic organization of workers that negotiate wages and other terms of employment between themselves and their employer through a collective bargaining agreement (CBA).

What is the standard?

Once 45% of workers in a workplace sign a union membership card, a secret-ballot vote takes place. If 50% + 1 of workers vote in favour of unionizing, the union becomes the legally certified bargaining agent. For more information on the benefits of forming a union, and a list of what it is illegal for an employer to do with regards to unions, visit the ‘Learn more’ page.

Benefits of joining a union include:

How to join a union:

It is illegal for an employer to:

For additional information on joining a union, and a full listing of unfair labour practices, consult the Saskatchewan Employment Act.